Back to Physician Mortgage

Mr. Sharp currently serves as Executive Vice President for the Bank and was elected as an advisory director of the Bank in 2013. In addition to commercial lending responsibilities, Mr. Sharp has administrative oversight of the Bank’s Mount Pleasant and Pittsburg locations, regulatory compliance, and loan operations divisions. Mr. Sharp chairs or serves as a member on all key operational committees of the Bank. Mr. Sharp joined the Bank in 2006 as Senior Vice President, having previously served 23 years with various North Texas banks. Mr. Sharp has over 30 years of banking experience. He is a graduate of Texas Tech University, B.A., 1990, and attended the American British College in Barcelona, Spain. Mr. Sharp also graduated with honors from the Southwestern Graduate School of Banking in 2007. He serves as a trustee at Northeast Texas Community College, is a member of the Mount Pleasant Rotary Club, and was formerly a director of Cypress Basin Hospice from 2003 to 2014. 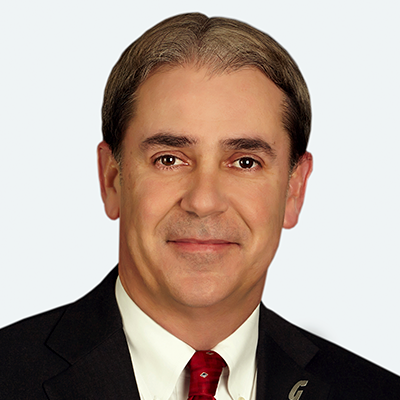